Probably wouldn't have even if I'd had the chance . . .

. . . oh alright, if I'd had the chance I probably would have gone to see Elvis perform live. And if I had, his photo would be amongst the other in this post.

But I have seen many others (and even photographed some of them): 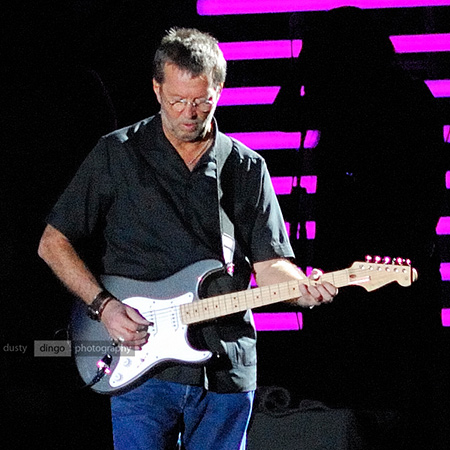 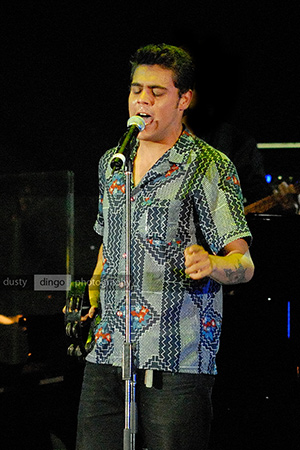 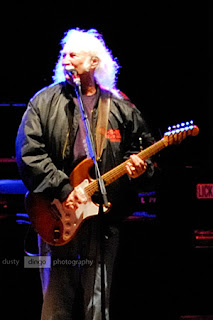 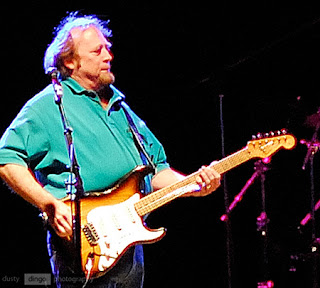 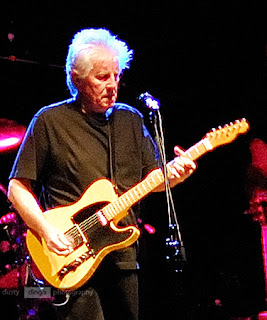 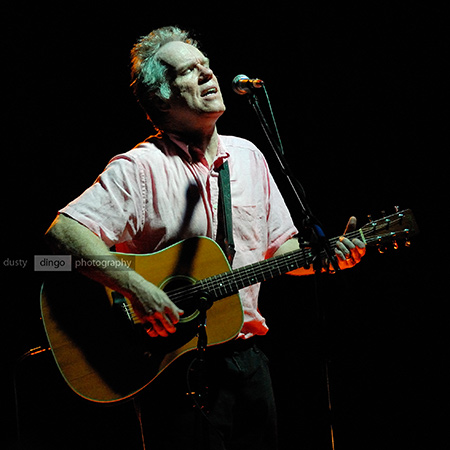 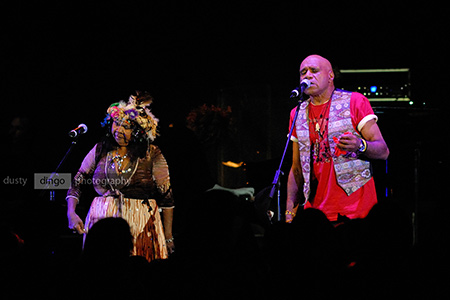 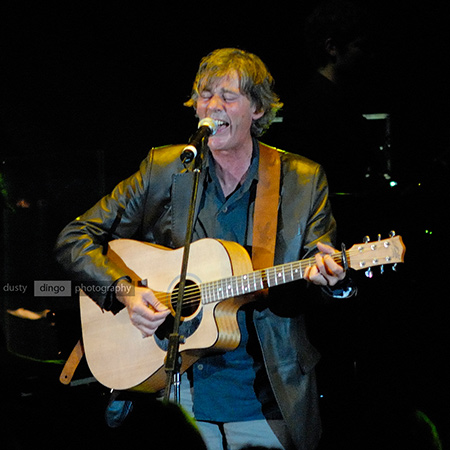 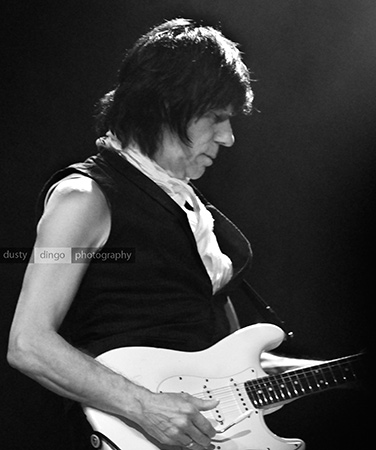 . . . did I mention Led Zeppelin? Deep Purple? Dylan? Sabbath? Cocker? Cohen? Yeah, well, I have lost (through a very nasty burglary some years ago) more photos than I care to remember, but I have rebuilt a bit of a collection over the past few years.

Two things about this.

First thing: if you don't know any of these acts, tough. Your loss. I couldn't care less, so please don't bother commenting along those lines, I ain't listening

Second thing (but only if you promise to not tell anyone who works in the security business in Perth, Western Australia). Okay, here it is: I've managed to photograph many of the musicians above on my "professional-type" digital SLR. In fact, every photo in this post was taken by me, from regular paid-for-just-like-everyone-else seats, despite the efforts of some as described below. The original of every image shown here is sharp as a tack, and look bloody fantastic as large framed prints on mine and a lucky few others' walls. 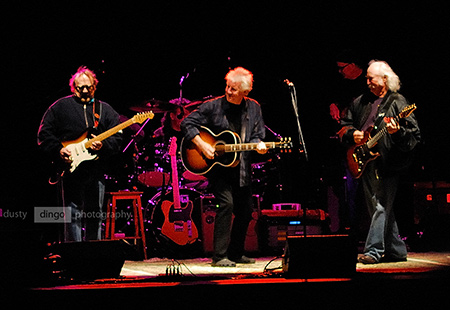 So what? I hear some of you say. Gasp! I hear fellow West Australians splutter. You WHAT? from an ex-security staff

Well, I don't know about your part of the world, but here in Perth we have an entertainment-industry security commandment . . . under no circumstances are ordinary punters allowed to take photographs of musicians on stage 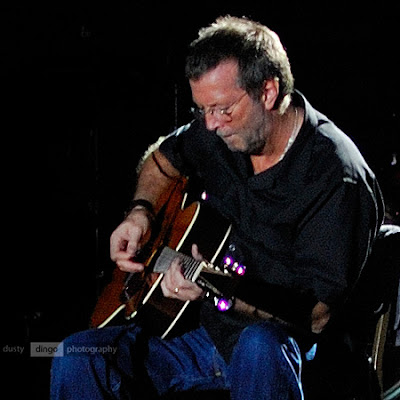 The problem with such prohibitions is that they are often left behind . . . in the case, left behind by mobile phones with cameras.

Go to any concert now and as soon as the act begins, like the studio audience of a 1970s "live" music show, thousands of arms reach for the sky. However, unlike 1975, instead of waving side to side like hypnotised worms, today each upstretched arm is topped by a mobile phone or tiny point 'n shoot camera, showing small rectangles of light to all those behind. I must admit, an idiot popping off a camera-flash to get beautifully illuminated photos of the backs of heads in the three rows immediately in front of them is annoying, but nowhere as annoying as thousands of little rectangles of bright blurry blobs between you and the act for whom you paid substantial amounts of money to see (and photograph dammit, put your bloody arms down!!).

To save the sanity of those security folk still able to function, venues now ban "professional-type" cameras. This seems to mean anything that looks complicated or expensive, which in turn means you've got Buckley's of being allowed to take an SLR and lens into a concert. Which in turn means you're just not going to be able to get anything better than a mobile-phone photo, right? Well, I for one don't accept that, so I'll post soon on how to get high-standard photos of your favourite artists, despite the efforts of the security personnel sworn to prevent you from doing so . . . as long as you can get a clear view through the forest of phone-camera wielding arms.

Did you really take all those from normal seats.? Great work.